Quantitative Easing – What is it and how does it work?

The intended purpose of Quantitative Easing (QE) is to help fight deflation, spur lending and spur investment and economic growth.

Now as the central bank buys these bonds, in excess of regular market volume, they increase the price of these bonds and in turn, lower the yields on them. The lower yields lower the cost to borrow, which incentivizes people to spend, companies to invest into expanding/taking on new projects and these activities help grow the economy. This is the basic principle of QE.

However, since QE is still a relatively new concept, with the first case of QE being in Japan in the early 2000s, there may be some unforeseen consequences. For example, what happens if banks have tightened lending standards because we are in the middle of a recession and the interest rate premium isn’t worth the risk of default?

Generally, if an individual or company is riskier to lend to, then interest rate premium needs to be adjusted upwards to compensate for the risk of default. However, just because central banks encourage low rate borrowing it does not mean banks are forced to lend as banks don’t want to expose themselves to bad credit.  According to the US Fed total revolving credit is down almost 13% YoY or 200 billion, which is back down to what it was in 2017.

Another question is; Does QE really increase liquidity in the market?

How do reserves or settlement balances help the banks? Inventory of highly liquid bonds are used by banks that can be sold at a moment’s notice to essentially anyone. Those bonds were replaced by settlement balances or reserves, and these have limited transactional usage.

Western governments are incentivized to use QE since it makes it cheaper for them to borrow to cover budget deficits during times when the tax base can’t handle the load. Developing nations call it competitive devaluation. Lower bond rates force pension funds to take on higher risk to meet obligations related to pension payouts. With that being said, there isn’t a consensus among academics on the positives and negatives aspects of QE.

Panic is Never a Good Investment Strategy and Neither is Greed: A Disciplined Approach Helps Navigate Through Volatile Environments 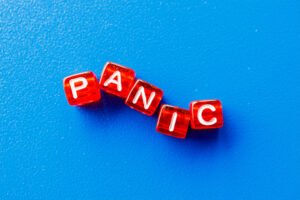 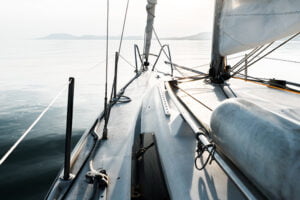 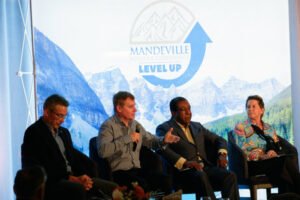 Ready to grow your wealth?

Contact us to schedule a no obligation in person review of our services and how we can help you achieve your financial goals.